In a nutshell, Elder Law deals with protecting the rights of elderly people. Elder Law is a complex field dealing with many different statutes and regulations. Furthermore, there are potentially a plethora of situations wherein elderly people might feel their rights have been infringed and require protection. Just for example:

Elder Law is a burgeoning field. This is not surprising given the demographics of our society. As our society ages, elder law issues—e.g. misuse of powers of attorney, undue influence with respect to wills and powers of attorney, long-term care arrangements, etc.—will proliferate. This area of law will also take on increased prominence as we as a society change our thinking about the elderly. As a society, we must think of the aged as an asset as opposed to a liability. We must respect and admire the wisdom that only life experience can bring. At the same time, we must think of old age—and as corollary, the infirmities often accompanying old age—in terms of a disability and accord to older people the same reasonable accommodations we do for other disabilities.

COVID-19: The Changing Legal Landscape—Wills and Powers of Attorney 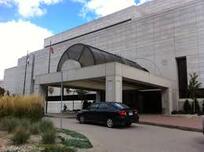 The Court System During the COVID-19 Pandemic 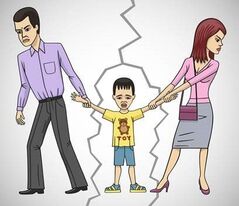 Parenting Disputes in the COVID-19 Era